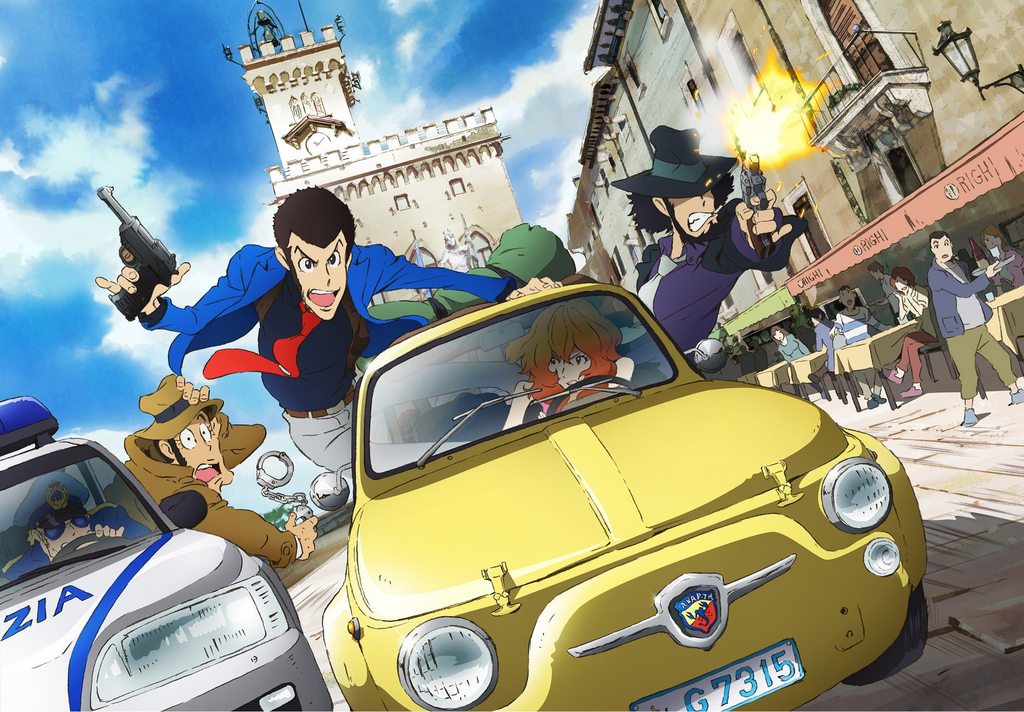 Picaresque (pɪkəˈrɛsk) adj - relating to an episodic style of fiction dealing with the adventures of a rough and dishonest but appealing hero.

This week on Thunderdome I'm looking for crime fiction. Specifically, feel-good crime fiction. Heists, capers, that kinda thing. Gentlemen thieves, cat burglars, and dashing rogues with hearts of gold who manage to elude the authorities while taking their villainous victims down a peg. But I'm looking for a little more than that. I want vibrant locations and colorful characters. I want settings that pop and feel like they're a member of the cast. You can take your disaffected loners, your hard-boiled tramps and dingy street gutters and stick 'em where the sun don't shine. Bulldoze that squalid, back-alley speakeasy and replace it with a glittering casino with an ocean view. But most importantly, have fun. Your stories should make me smile.

And don't think you're clever for sneaking in some ham-fisted, barely-restrained socio-political commentary on the the effects of late capitalism on the lower class, I want guilt-free escapism. Also if you try to ironically subvert anything I've asked for here and expect to be rewarded, you're gonna be disappointed.

Here are the rules, bucko.

Alright, that's probably enough. I think it's time to blow this thing, get everybody and the stuff together.