Judges (crits):
Tyrannosaurus
Week Archivist:
Tyrannosaurus
So I've been running a weekly super homebrewed, freeform D&D-like game for my partner and our two friends and we recently wrapped up a long, long, long campaign. They’ve now rolled new characters and we’ve starting fresh which is cool but I’m also mentally exhausted. Work is picking up. Covid still sucks. Yadda yadda yadda. Doesn’t matter. By the power of the blood throne, I am declaring this week: 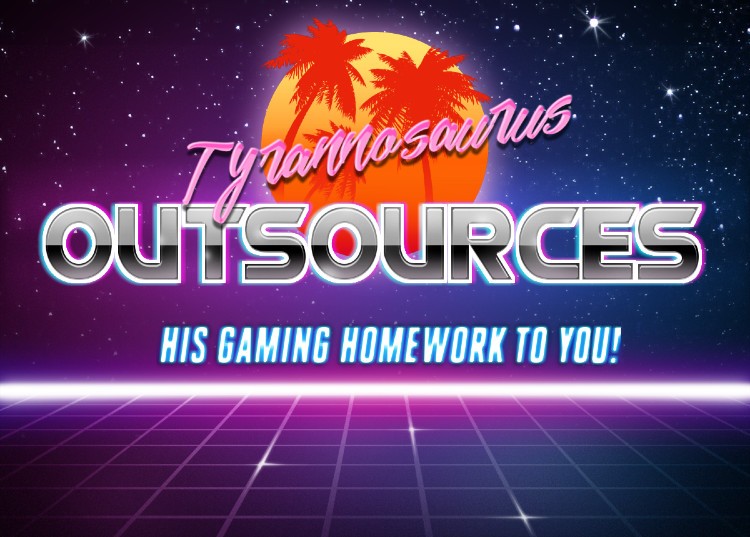 You have 4,000 words to build me a “dungeon.” And I don’t mean a literal, dingy, underground crypt beneath a castle. I mean a self-contained adventure or encounter for me to put my players through. Goblin Punch’s Arthur K. says there are seven things a dungeon needs:

You can read his post in its entirety here. Those seven things aren’t a requirement for the week but I thought they might be helpful to you. Of course, maybe you just want some examples. Here is one by Joe Fatula and two by Joseph Manola of increasing length and complexity:

The Trouble at Mudwater

The Tower of Broken Gears

I'm well aware that Thunderdome is a competition where we write stories. The challenge this week is writing a story for someone else to experience.

There's no magic but things were so advanced when the world ended that any remnant tech might as well be. This makes for fun loot and dangerous and dangerously misused technology. Actual in game example: a spray can that shoots almost instant drying cement instead of paint. It was meant for quick repairs to highways. My players stuck a regenerating raider boss to a wall.

Weaponry has mostly fallen back to melee and bows and arrows. Gunpowder is treasured. Weirder stuff even more so.

Monsters are fine. Mutants are fine. The end of the world came with a lot of genetic fuckery. It doesn't have to make sense. One player has a lobster claw for a leg.

You can include pictures if you want but they're neither expected nor required.

You don't have to stat anything out. You can tell me about a pre-war DJ whose brain is in a semi-immortal cat's body or a massively muscled warlord that uses a stop sign he pulled out of the ground as a mace. I don't need to know the mace is +2 or whatever.