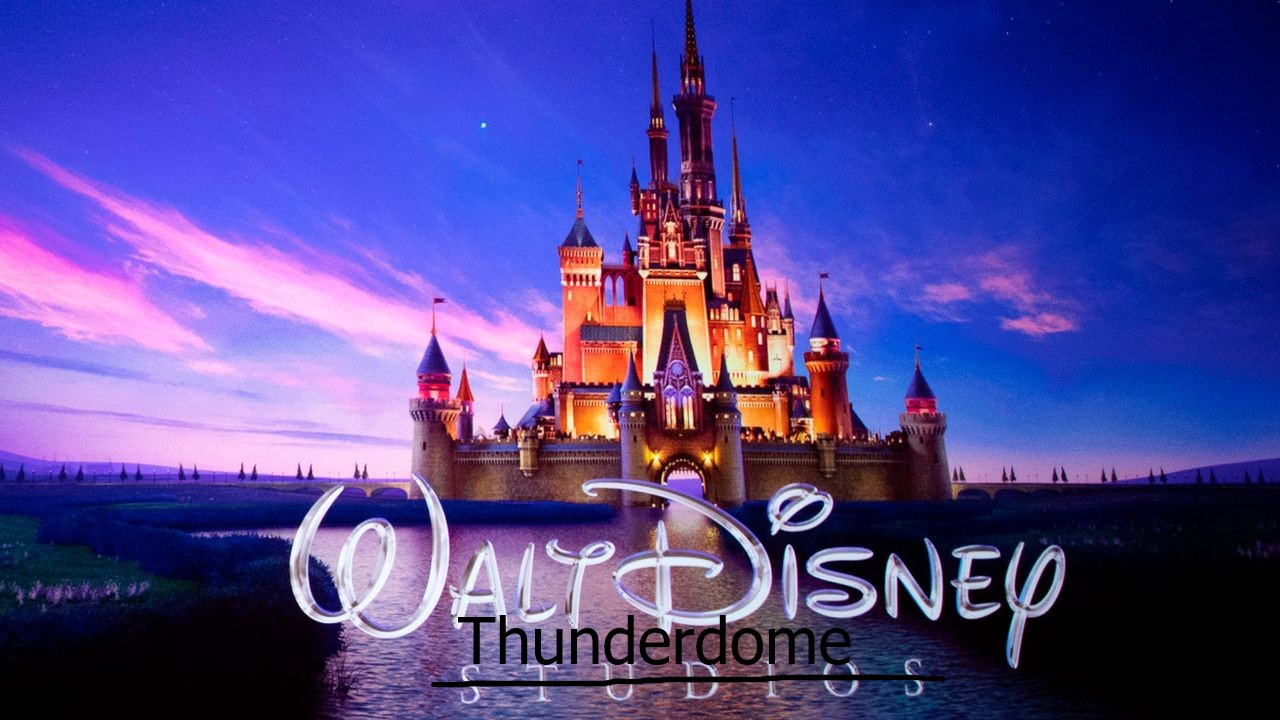 Hello gentle domers. Me and two of my Dome BFFs (who will hopefully volunteer soon after this post) are due to have a Disney sleepover. But OH NO! We have no Disney products to consume on this sleepover. I need you all to write me some stories that would totally work as Disney cartoons. Here is what I want from these stories:

Relatively child friendly. No swearing, no graphic violence, no sex.
Not too much moral ambiguity. Heroes are mostly heroic, (can have small flaws like greedy, lazy, selfish or whatever, and can be a small time criminal if justified by circumstances or whatever, but flaws will mostly get resolved or addressed within the narrative) villains are mostly villainous. (Or they were once a good person and if so maybe they can be reformed or something I dunno.)
No casual death. Death is generally pretty significant in Disney movies, and mostly perpetrated by villains! It can also be somewhat life shattering and be part of a hero's tragic backstory. If a villain dies, it's usually as a result of their own hubris or, if they are slain by the hero, it's after the hero tried to spare their life but they made a last ditch effort to stab them in the back, OR the villain was transformed into some absurdly monstrous form or something.
True love. Romantic interests, if present, are in it for the long haul. They're not in it for a casual fling, they want to fall in love and live happily ever after. Speaking of which:
Happily ever after. Happy endings only please. Heroes win, villains receive comeuppance or get reformed. Bittersweet endings somewhat permissible as long as they still make me feel like victory was achieved.
Fun hijinks and adventure.

A note on royalty: Disney seems to like princes and princesses and I enjoy them sometimes as well, but they're not mandatory. Early princesses seemed to be little more than trophies whereas recently, princesses and princes have been a bit more equal in terms of agency, and IMO the latter is better, so probs don't write a love interest who's nothing but a prize, is what I'm basically saying here.

What I don't want: a retelling of a fairy tale or a Disney film. Even if you pull a Maleficent and give us 'the real story'.

Also, I will give everyone a Disney song. When you sign up, you can if you wish make some vague request regarding the Disney song, like 'song from the 40s please' or 'may I please have a love song' or 'may I please have a song that is bad' and I will probably try to fulfil that request. You can either use that song as vague inspiration or ignore it and just enjoy it for a song, but I don't want you to try to literally use any of the characters or plot points from the song.

If you have any questions, ask me on the Discord and maybe I will clarify in thread as well if it seems like a thing a lot of people would want to know.

EDIT EXTRA RULES: No normal Toxxes allowed this week, but if you feel you need some extra motivation, you can Toxx to contribute to some kind of For Kids charity instead of Toxxing to get banned. Also, if, inexplicably, 2500 words isn't enough, you can earn more by donating money to some kind of For Kids charity and proving it here with a screenshot or something. Every dollar you donate gets you twenty extra words.