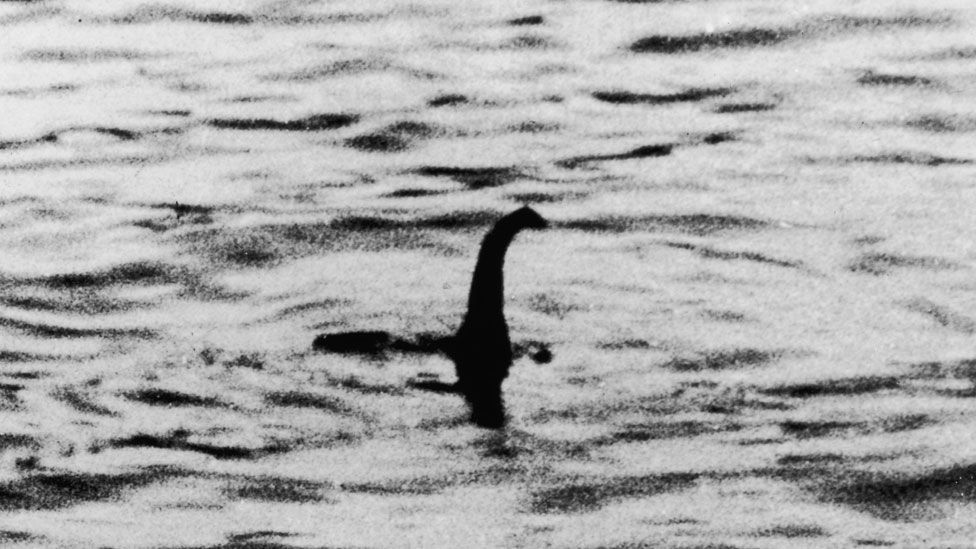 They have long been derided by so-called "mainstream science" as deep-rooted objects of amusing folklore, pretty bad photoshops, or hasty excuses after gruesome hunting accidents. But to true believers, they represent the hidden potential of nature, the idea that there is something new out there, some nut of this world that we haven't been able to crack. Sure, aerial photography, radar imaging, and lakebottom debris drags haven't shown evidence of a modern plesiosaur in Loch Ness, but can you say one truly doesn't exist?

This week, you'll be writing a story centering around a cryptid.

A flash rule cryptid will be provided on request.

Q : Do I have to write a story about a real cryptid?
A : I don't understand the question.

Q : You know, like Bigfoot or the Loch Ness Monster?
A : No, but I think you're missing the point. Besides, everyone knows that Bigfoot is real (and phylogenetically distinct from the Yeti, Sasquatch, and Asian Barmanou).

Q : So I can just write a story about some bullshit mythical animal?
A : Well sure, but cryptids are so much more than that. They are a distillate of cultural memory, fantasy, adventure, fear, and the crackle of distant branches in the deep, lonely woods.

Q : Will you have a fun audio file of the judging?
A : I'd really like to, but I don't know how people have been getting them going. If you know the easiest way, either volunteer to judge or let me know how and I'll put one together.