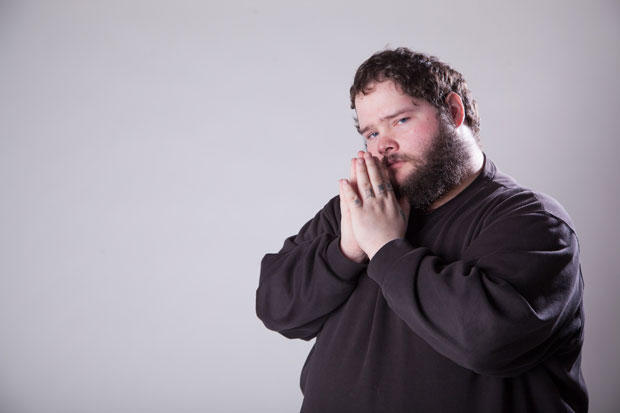 ORBS and wizards?! Move over losers, because this week's for the jocks! Welcome to the world of trading card games!

When you sign up, you get a booster pack of TDTGC cards that will determine the nature of your submission this week.

Red Cards are character cards. They tell you about one of your characters. It could be the protagonist, it could be the antagonist, but it shouldn't be a random passerby. They need to be in the meat of the story.
Blue Cards are setting cards. They tell you where the majority of your story needs to take place. You can have other bits of setting in there, but it needs to FEEL like the story is set within the setting on your blue card.
Gold Cards are plot cards. They give you something that has to happen in your story.

Each card will also give you a number of words to make up your word limit. Open your pack, check out your cards and write your story.

However, there's one card in there that works different.

Black Cards are hell cards. They work different. Hell cards don't reveal their meaning until signups close. So you don't know what you're working with until then. However, some of them you might be able to guess by their names. Some Hell cards are punishments, some are just spanners to throw in the works, maybe one or two are blessings in disguise? MOST black cards carry a +400 words. Some carry more, some carry less...

Now, why make this all so complicated? What does it really have to do with trading cards?

Well the best thing about trading cards is that they are cards that you trade! You don't like your character? See if someone will swap theirs with you! Need a few extra words and got a plotline that's not pulling its weight? See if someone will give you that meaty +500 words card you've got your eye on. If you've got a hell card and you suspect you know what it's going to be and you don't like it, see if you can palm it off on someone else for their's! There's rules on trading though because the best thing about card games are all the rules.

So in summary...
Now: Sign up, get cards, trade with friends (and enemies), write a thing using the points on the card.
When signups close: Hell cards are revealed - maybe rewrite your entire thing!