Judges (crits):
The Cut of Your Jib
The man called M
Chernobyl Princess
Week Archivist:
Tyrannosaurus
Many years ago while I was walking down the street I was handed a mysterious book. It has no named author. It is a story of a horse trainer that runs so well herself she is convinced to train for a marathon. Her marathon training gets her noticed by a fashion photographer who makes her world famous for shoe ads. Her fashion career leads her into drug smuggling. Her drug smuggling leads to murder. It's chock full o' typos and ridiculous prose and it's glorious. If you thought people only hand out religious texts on the street, you'd be right. However, this book doesn't mention Jesus or any religion stuff until just under halfway through.

Give me an out-of-left-field twist about halfway through the story. It doesn't have to be religious (and I'm not), I just want to be knocked on my ass by some plot twist.

Use these as inspiration but write better or much, much worse. 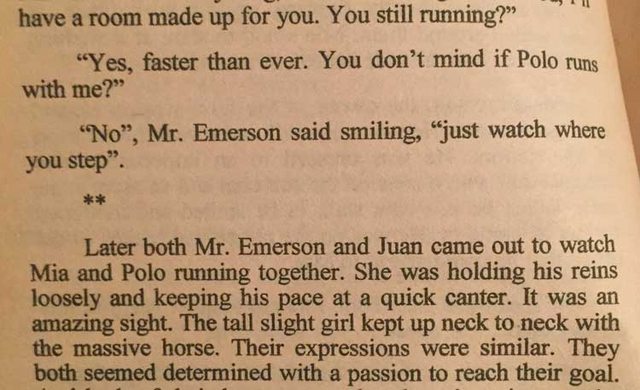 Lest you think I'm making fun of an earnest religious person's evangelizing, there's also a sketchy charity with multiple complaints and investigations in the back matter. 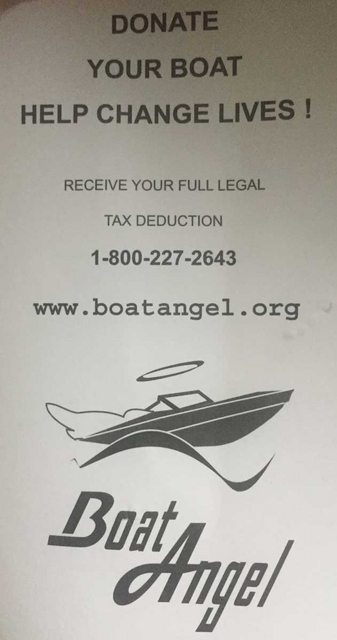 I'm also dog-sitting this odd couple so if you wanna write a doggo story, go for it. Still want a surprise change of direction in the middle. 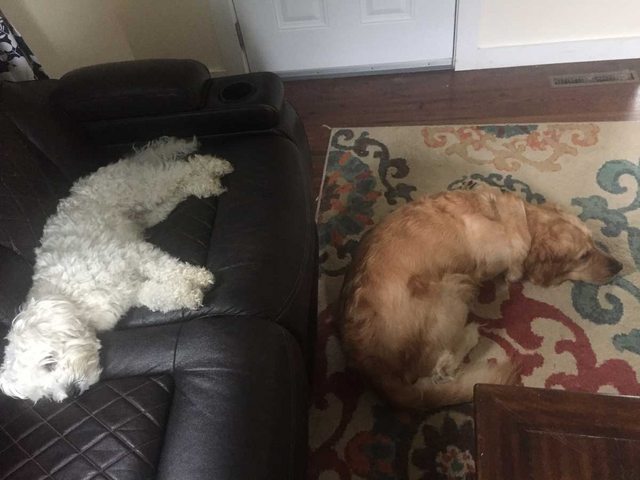