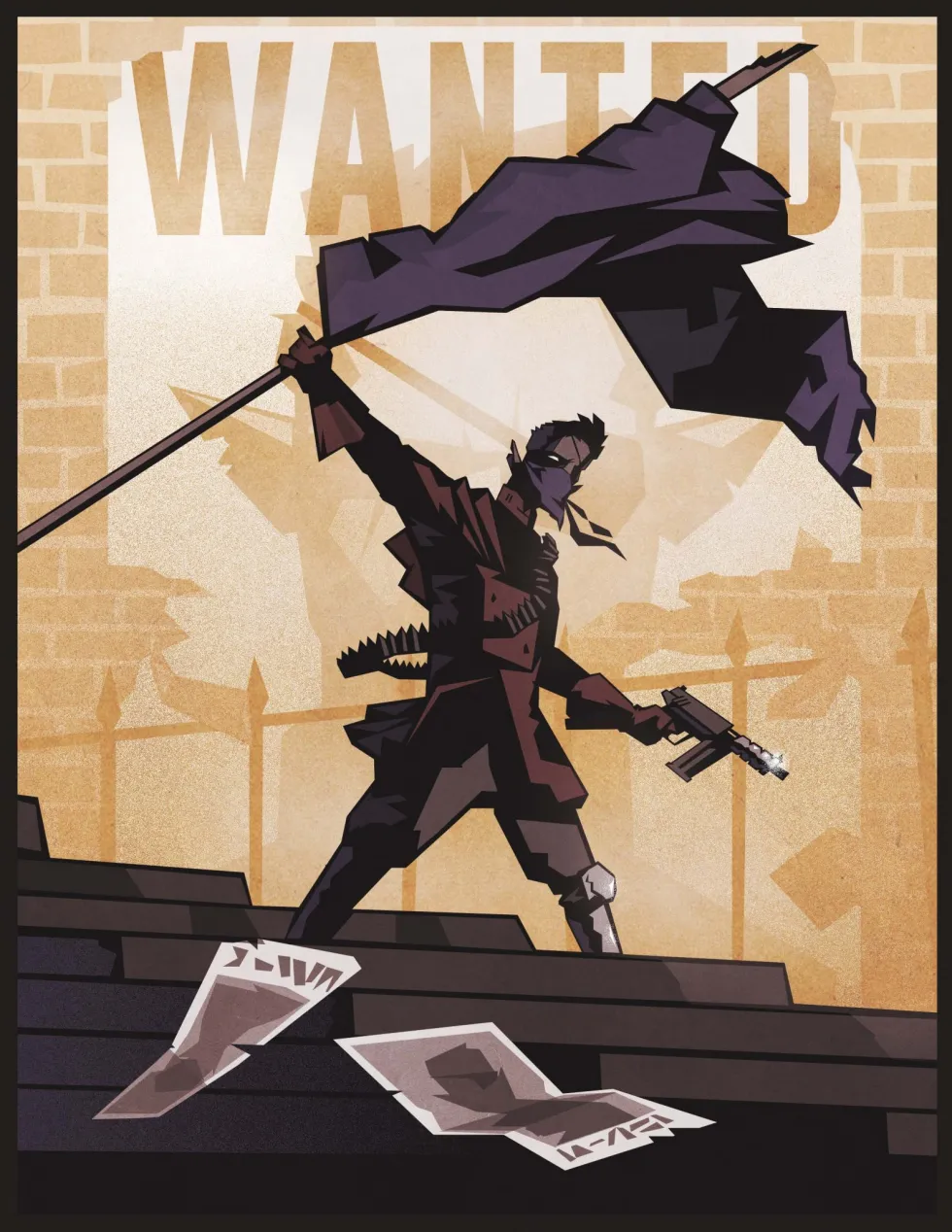 The Spire is a TTRPG about drow revolutionaries caught up in a secret war against the high elves who rule the towering city of Spire. The world of Spire is a brutal one on the brink of full-scale rebellion, and poised to be pushed over the edge. The city itself is a mile-high impossible tower, older than anyone can remember. Two hundred years ago, the high elves took it from the drow by force. Now, they graciously allow drow to live in the city if they perform four years of service to a high elf lord once they come of age. Spire is crumbling from within and without; it is ancient, and has been built and rebuilt countless times, and at the center of the mass there is a jagged, weeping hole in reality called the Heart. It is a place of gods, and magic: there are preachers on every street corner and demonologists hiding behind the facades of research universities; and in the depths of the city, where space and time fear to tread, there are sects of magicians who have given themselves to a huge and alien intelligence, filling their bodies with sacred bees and turning their organs to wax simulacra. I have been enjoying it immensely.

I want stories about intrigue and fantasy, wizards and espionage, stories that are equally at home on the Thriller and Fantasy shelves. I don't want you to write about Spire necessarily, although you're certainly free to draw inspiration from it. Anything full of fantasy and intrigue will do - a locked door mystery in Asgard, the wonderful wizarding world of union corruption, a hardboiled detective on the case of a missing princess, whatever. To give you extra room to establish your setting and your plot, the word count limit is 2,000 words but don't feel obligated to use them all. This is still a flash fiction contest, after all.

4 Total Submissions, 2 Total Failures:
1.
Thranguy
Motes
2.
Something Else
The Burning One
3.
Winner
Chernobyl Princess
Free Magic
4.
Bad Seafood
Storyweaver
Failures who signed up but did not submit: